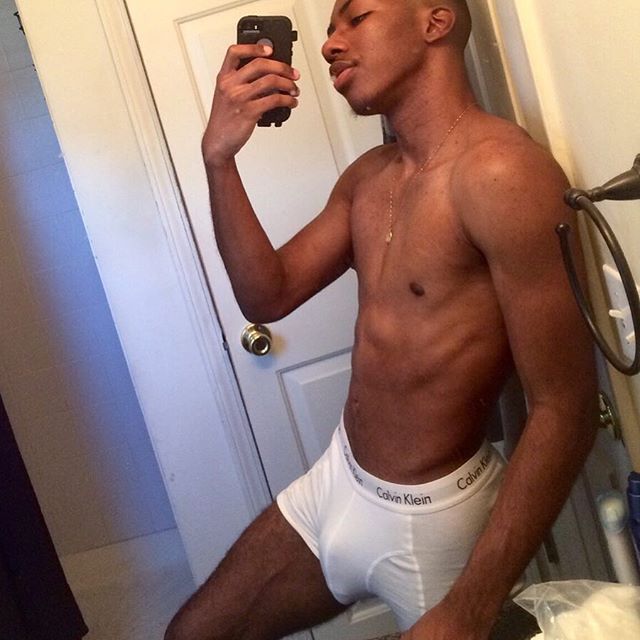 Ernestine Eckstein is an iconic figure from the s homophile movement—from photos showing her as the only African American woman at the earliest protests, to her trailblazing cover story in The Ladder. Now we can put a voice to those images with a never-before-heard interview. Dick Leitsch came to New York City in the early s to smoke cigarettes, drink cocktails, and pick up handsome young men. He got his wish and then some, but the native Kentuckian also took on the police and political power brokers to successfully fight entrapment and discrimination.

Brooklyn-born Martha Shelley was a rebel. She hated the lesbian bars, and even after joining the Daughters of Bilitis she strained against the self-imposed limits of the homophile movement.

All along, the s revolution called to her. Donate Now! Season 4 — Introduction. Read More. Magnus Hirschfeld.